Passion, artistry, technology
For Denon, audio-video reproduction is not just a business. The creation of products that can deliver total quality enjoyment to others is a fundamental driving passion and the reason we exist. What’s more, our constant quest to create the perfect entertainment component is the key to transforming creative ideas into leading innovation, and to anticipating consumer needs. In recent evolution, this has included the development of mobile technologies, so that customers can enjoy the best possible quality reproduction in any format. Bringing purity of sound and joy to customers’ lives is what Denon is all about.

More than words
For everyone at Denon, Passion, Artistry, and Technology are more than buzzwords – they are part of the quintessential philosophy behind everything we do. These three elements and decades of innovation and engineering excellence have shaped our entire culture. Every detail of a Denon product is crafted around these elements with a single goal in mind: to maximize the entertainment experience.

The future
Denon’s Legacy of Firsts and our 100-year history of delivering powerful audio and visual experiences mark the company’s path into the future. We will treasure our legacy and use it to inspire and fuel our constant quest for perfection. We will also continue to celebrate the core strength of our products to deliver power, precision and performance. In addition, Denon is looking forward, evolving and constantly seeking to transform ideas into leading innovations. Whatever the evolution, Denon will be there – adding to our already prestigious Legacy of Firsts. 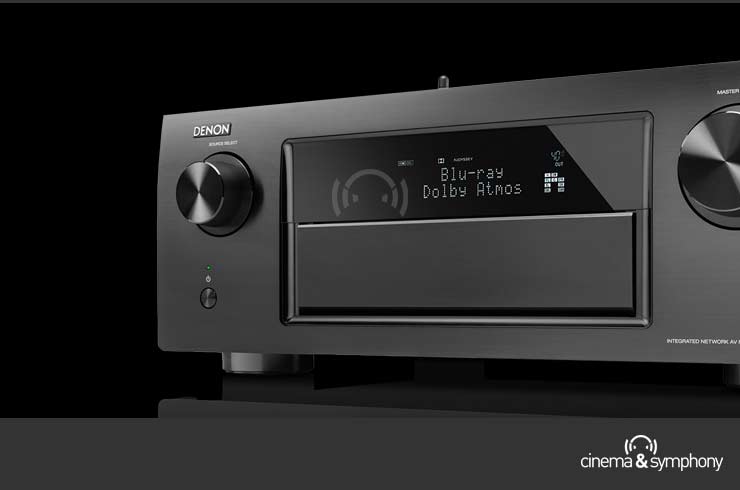 As TVs get thinner, so does their sound quality. HEOS HomeCinema delivers true wide range high fidelity audio, for maximum enjoyment of TV shows, movies and your favorite music tracks. 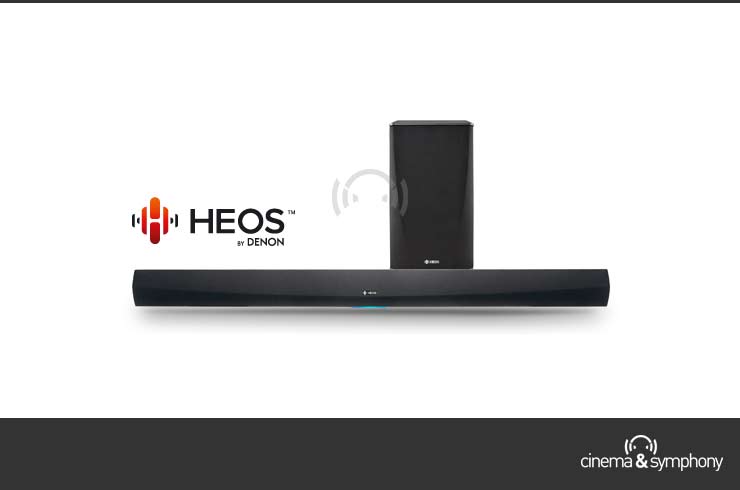 Designed to deliver the ultimate audio and video experience, the AVR-X7200WA is packed with the latest audio, video and networking technologies, including Dolby Atmos surround decoding, which re-creates the stunning three-dimensional soundspace of the latest blockbuster movies.

Featuring built-in Wi-Fi and Bluetooth, the AVR-X7200WA lets you stream music wirelessly from your home network and connected devices, and features Apple AirPlay along with Pandora, SiriusXM, and Spotify Connect music streaming services, as well as internet radio streaming that lets you choose from thousands of internet radio stations around the globe. The built-in AM/FM tuner features HD Radio for superior sound quality.

Auro-3D® upgrade-ready
By fully immersing the listener in a cocoon of life-like sound, Auro-3D® creates the sensation of actually ‘being there’. Thanks to a unique configuration of ‘Height channels’, acoustic reflections are generated and heard naturally due to the fact that sounds originate from around as well as above the listener.

Either 1 or 2 additional layers (HEIGHT and TOP – a.k.a. “Voice of God” channel) with speakers are mounted above the existing Surround layer at ear-level to produce Auro-3D®’s defining ‘vertical Stereo field’. The height information, captured in recording or created during the mixing process, is mixed into a standard 5.1 PCM stream that comes with a regular Blu-ray.

Launched in premium movie theaters in 2012, Dolby Atmos has revolutionized cinema surround sound, discarding the decades-old channel-based sound mixing approach in favor of much more advanced object-based sound mixing that features the ability to place sounds in specific planes – horizontally all around you as well as vertically via overhead speakers. 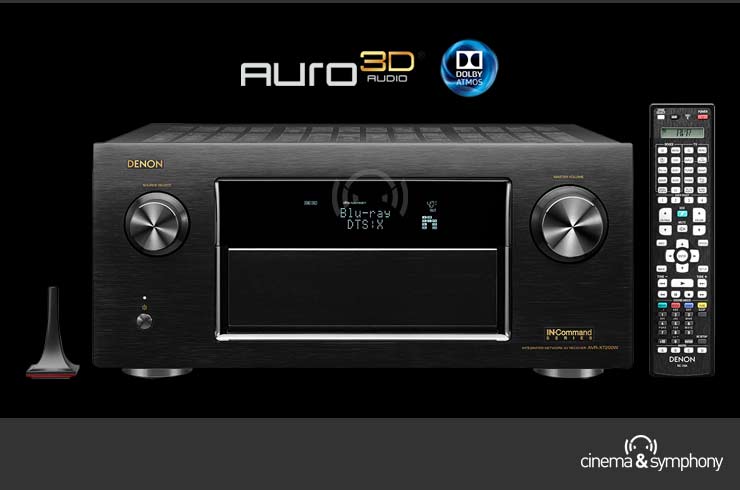 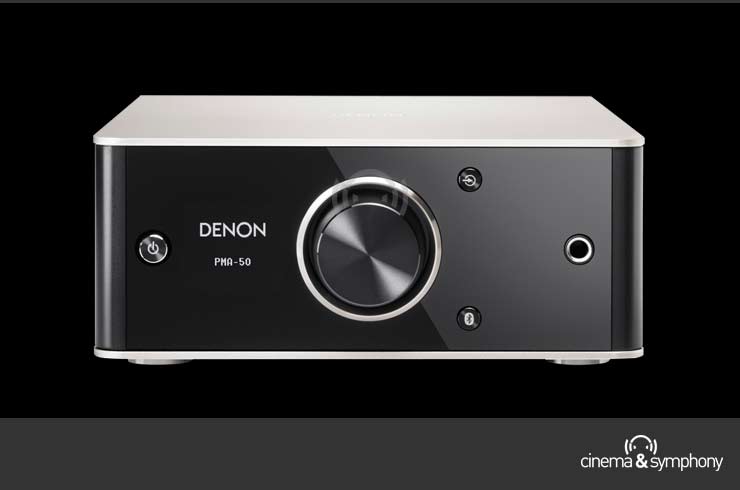 The Denon D-M39S Micro Component System is backed by a 1-year limited warranty, subject to the full warranty terms and conditions. 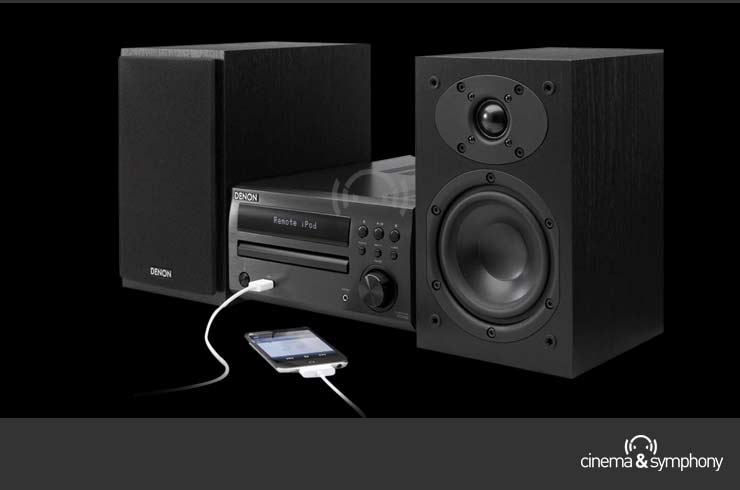 Wireless Bluetooth 4.0 – Dual Mode Connectivity
With the AH-GC20, there’s no need for a cable to enjoy your favorite music on your portable device, and the AH-GC20 features dual simultaneous device connectivity. For example, you can listen wirelessly to your iPad or iPod touch and send and take calls from your iPhone, and the AH-GC20 features Apple’s Siri voice command system compatibility, including voice prompts to advise operating status and battery life, with your choice of 7 different languages.

Active Noise Cancelling
Featuring our proprietary active noise cancelling system, the AH-GC20 can reduce or eliminate ambient noise effectively, and can be used when playing music, making phone calls, or by itself to give you peace and quiet in a noisy environment. Dual microphones on each earcup (one inside, one outside) help deliver remarkable voice clarity when making and receiving phone calls and contribute to the exceptional noise cancellation performance. 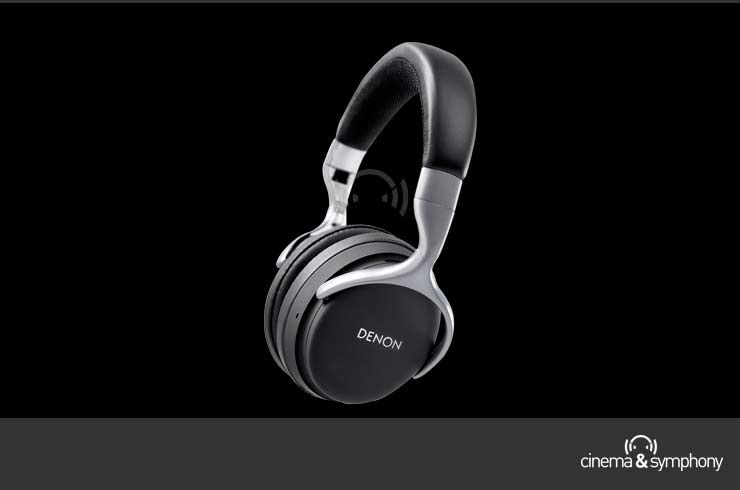